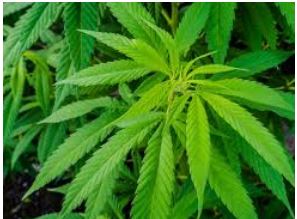 Click on the images below to be linked to some sites that can direct you to clinical trials if you are interested to learn more: 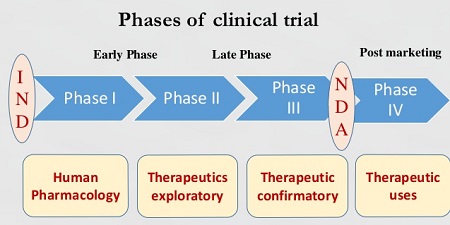 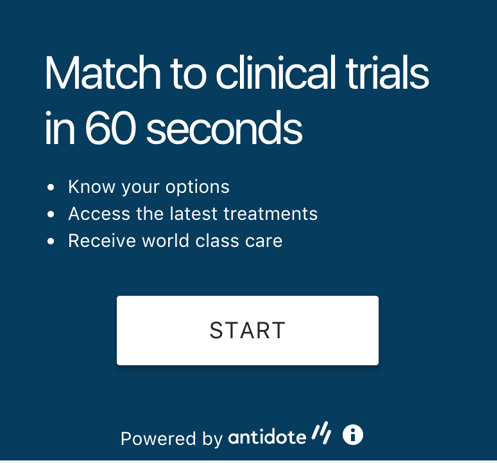 If you have diabetes and are overweight, you can have silent liver disease too

Learn about fatty liver disease and NASH, and see if you may qualify for a clinical trial.

If you have diabetes or struggle with your weight, you may have fatty liver disease. A severe form of fatty liver disease, called nonalcoholic steatohepatitis (NASH), often has no symptoms but can cause significant damage to your liver if not diagnosed early.

About the Clinical Trial

The MK-3655 Clinical Trial is evaluating the safety and effectiveness of MK-3655, an investigational medication for people with NASH. This trial will test MK-3655 compared to placebo. A placebo looks like the study medication but contains no active ingredient.

You may be able to participate if you: *

If you qualify and decide to participate:

To learn more, including the possible risks and benefits of participation, visit NASH3655Study.com.

For a copy of this information, you can download this flyer.

*There may be additional requirements to participate. The study doctor can provide you with more information. Additional potential risks and benefits will be fully described to you by your study team.

A Parents’ Guide To Fatty Liver Disease in Children 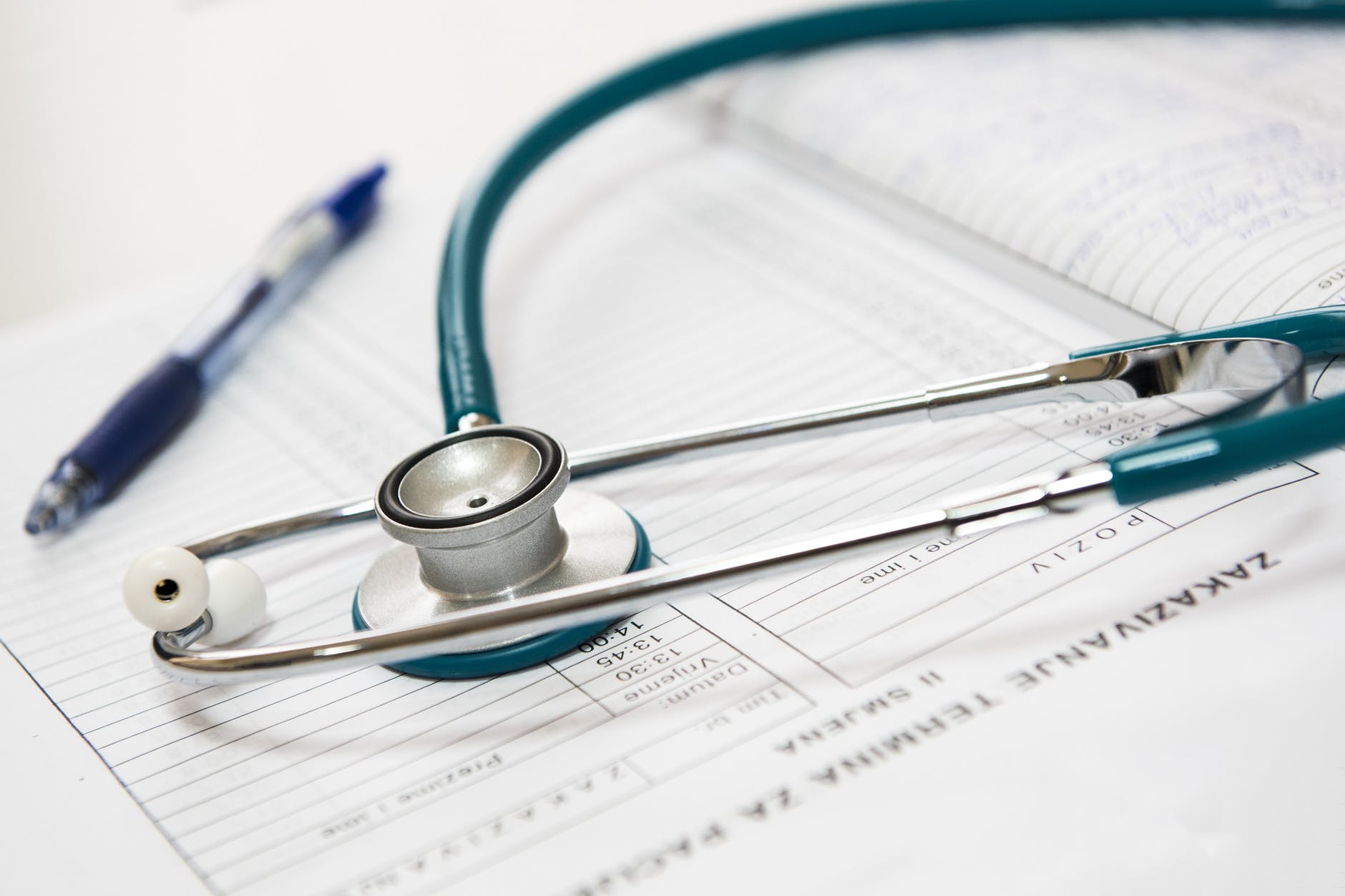 Non-alcoholic steatohepatitis (NASH) or non-alcoholic fatty liver disease (NAFLD) affects nearly 10% of children in the US, aged from 2 to 19 years old. The condition has become more common in children over recent decades, partly due to an increase in childhood obesity. Parents and families have an important role in not just spotting signs of fatty liver disease in their children, but in addressing lifestyle and dietary changes in their family to help reduce their child’s risk of developing the condition.

Alcohol and aging a comorbidity of NASH

We don't normally write about alcohol abuse, but for people with an injured liver from other causes alcohol is particularly dangerous.  Since many people have cirrhosis without symptoms they likely won't appreciate the increased risks they have due to alcohol use.  This is becoming a bigger problem for our older population and the link below is to an excellent article from the National Council for Aging Care that is useful even if you are young.

Alcohol is a major part of the culture of the United States. In 2014, alcohol sales—which include beer, wine, liquor, and other alcoholic beverages—totaled nearly $225 billion. The following year, more than 15 million Americans over the age of 18 reported having Alcohol Use Disorder (AUD), known more commonly as alcoholism. That number is even higher among people who haven’t reported the disease or have yet to see a doctor for a diagnosis.

A number of people in that group are seniors. About 10 to 15 percent of people don’t start to drink heavily until they are older in age, according to UCLA professor Dr. Alison Moore. Because of this, alcohol-related emergency room discharges among the elderly reached nearly a three-quarters of a million in 2012. This number—as well as the number of alcoholics who are also seniors—is expected to rise as the senior population grows to 80 million by the year 2050.

A NAFLD/NASH review by Jackie

Fighting A Fatty Liver As We Age

When people think of an unhealthy liver, they most often think the leading cause to be alcohol-related, but an even greater concern is Non-Alcoholic SteatoHepatitis (NASH), an abnormal accumulation of fat in the liver which can lead to cirrhosis. In the U.S. about 16.5 million people have NASH, with a majority of sufferers between the ages of 60 and 74 years old according to a 2018 report by the National Aids Treatment Advocacy Project. On the bright side, a fatty liver is a reversible condition at any age that can be managed and minimized by concentrating on healthy diet and lifestyle changes.

Non-Alcoholic SteatoHepatitis occurs in every age group but is most prevalent in seniors who are more prone to obesity and type 2 diabetes, both leading causes of NASH. An annual blood test is the simplest way to detect a fatty liver along with physical warning signs that include a swollen belly, red palms, a yellowish hue to the skin or eyes and larger than normal breasts in men. Whether the senior with NASH still resides at home or is being cared for in an assisted living facility, there are diets and programs that caregivers or family members can oversee to reduce the liver's size and prevent further damage.

NASHday was an uncommon event, do you know why?

Since you are on my mailing list you know about NASH, unlike most of the people.  We had the 2019 version of NASHday on the 12th and  as I think about how that event went I am struck by the fact that as a health outreach it was unusual.

I'll explain why but first, the punchline, NASHday was about people's lives and not about money.

We have every kind of "DAY" that you can think of.  Every cause has a day or a month, some peg to hang the cause on and to focus attention. Just as an example, these are the top five unofficial holidays according to toptenz.net.

We support health writers who wish to spread their work to a wider audience.  This article was submitted by Natalie Shae.

Note, the study cited in the article was very small with children under physician care but if you are a liver patient it is a cautionary note if you are considering CBD oil.  We are not aware of any research that would suggest using it more broadly but consult your doctor. 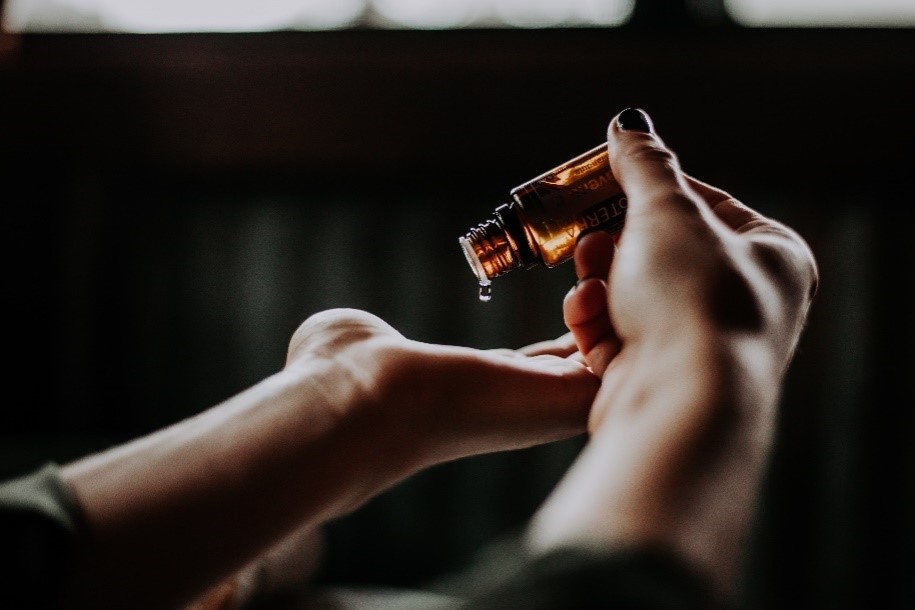 The FDA has approved a CBD-based drug named Epidiolex®. The drug was researched and made by Greenwich Biosciences, and the company’s vice-president of U.S. professional relations, Alice Mead, has stated to the FDA that CBD is “potentially” a liver toxin. She said this during the FDA’s first public hearing on CBD oil on May 31, 2019.

What is CBD oil?

Because CBD oil is not considered a drug, it can be a common additive in many products. This includes e-cigarettes (vape oil), lotions and various herbal supplements. It has also been shown to relieve symptoms of different disorders like epilepsy, anxiety and multiple sclerosis.

This page loads slowly.  It is a series of videos about NASH, be patient if you are interested in a good explanation of this disease.

These videos were part of our #NASHday June 12th 2019 event. Click here for details

Do you ever think about the death of self?

About one million Americans have cirrhosis and don't know it.  When they are told "You have cirrhosis, I'm sorry but we have no treatment", the future that they imagined lay before them dies.  It is, in a very real way, a death of self.

We all know that we will one day die but we hold a sense of how we think or hope our future will unfold.  There is a continuity that flows with the preceding events in our lives as a single journey. If you have no warning, as so many liver disease patients do not, and your first information is that you have cirrhosis, a probably terminal illness, the self that you have known dies.  The life you thought you were living no longer exists and a new unbidden and unwanted future is before you and you must find a way to reconcile yourself with that new reality.

Here are some things you need to know about NASH

Knowledge is your best defense. 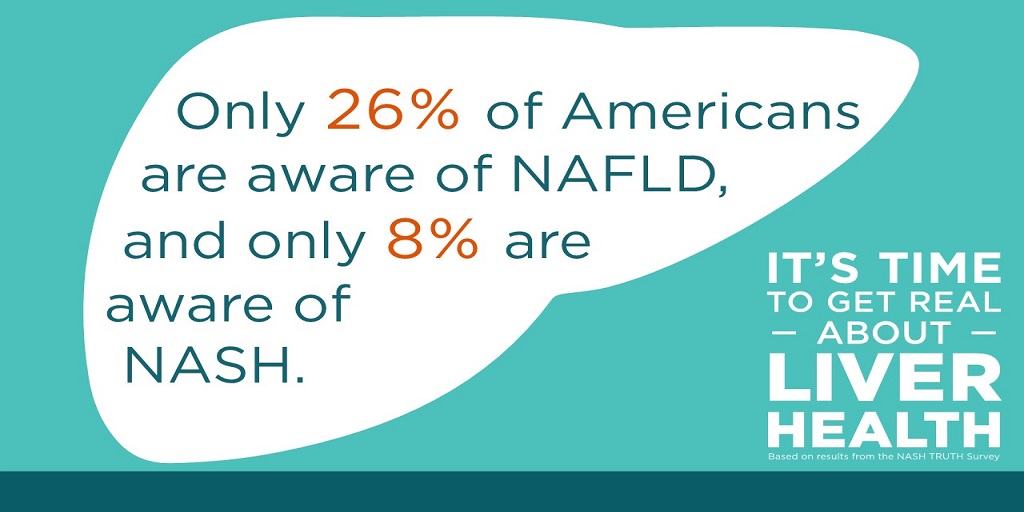 Why should you care about NASH or NAFLD? 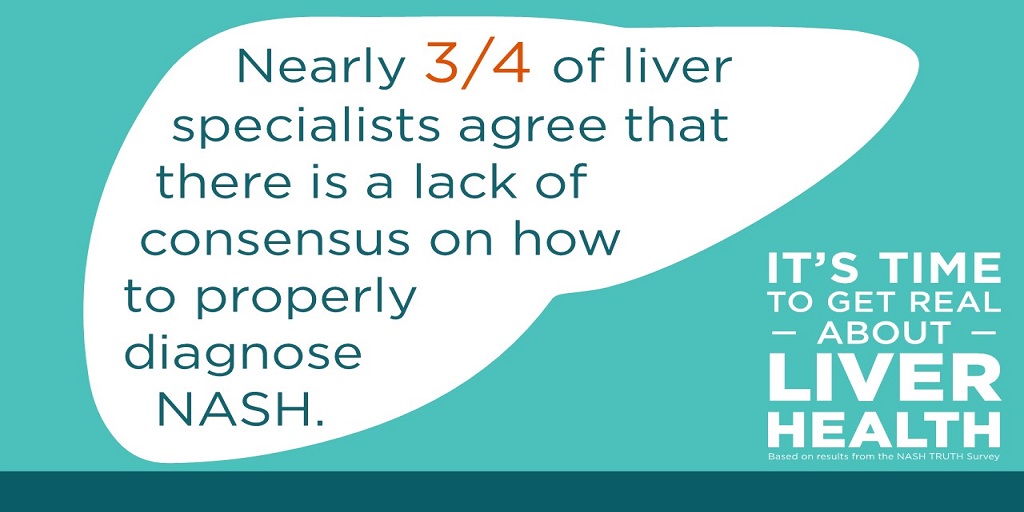 About 70% of diabetics have undiagnosed liver disease.

Diabetes is a serious disease but NAFLD/NASH/CIRRHOSIS is far more likely to kill you.

The hazard ratio is a measure of how likely you are to die compared to someone without the disease. In this chart, look at Diabetes at 1.61 compared to stage 4 fibrosis (which is cirrhosis) which is 10.9.  Fibrosis is far more dangerous and there is no treatment. 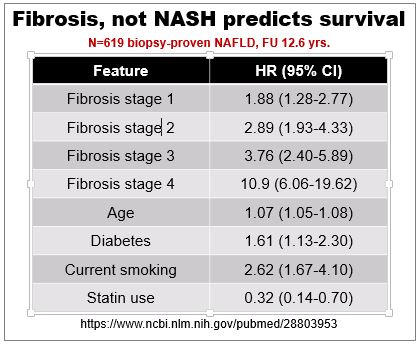 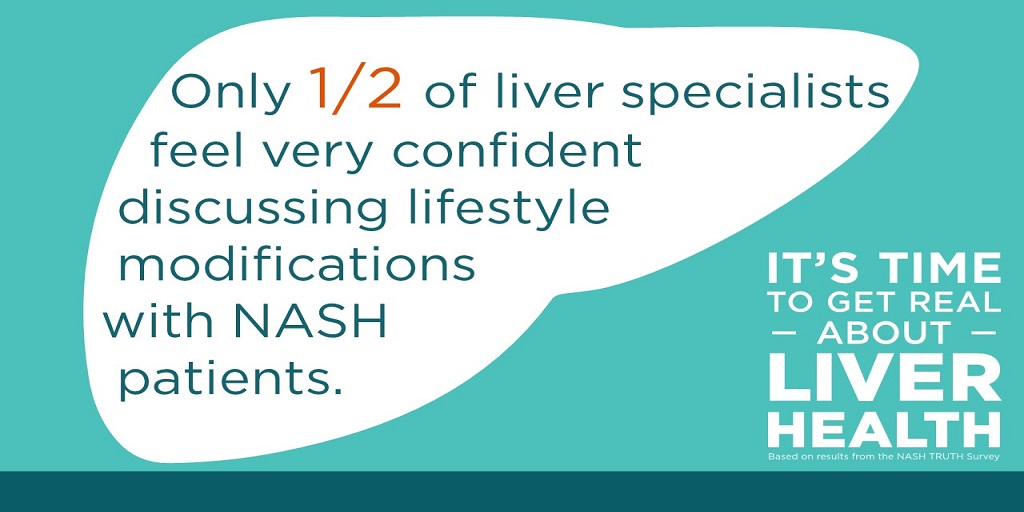 What can I do? It is important to become your own best advocate

Information is your best protection. Click here for next steps.