The CDC talked to me like an adult, sadly I woke up, it was just a dream

I'm sympathetic to the challenge the CDC faces but I hate the way they dumb down their messages about this virus. By talking to us like we are 6th graders they just add to the confusion.  There are things you need to understand about this virus so that you can respond appropriately. See the summary notes below. 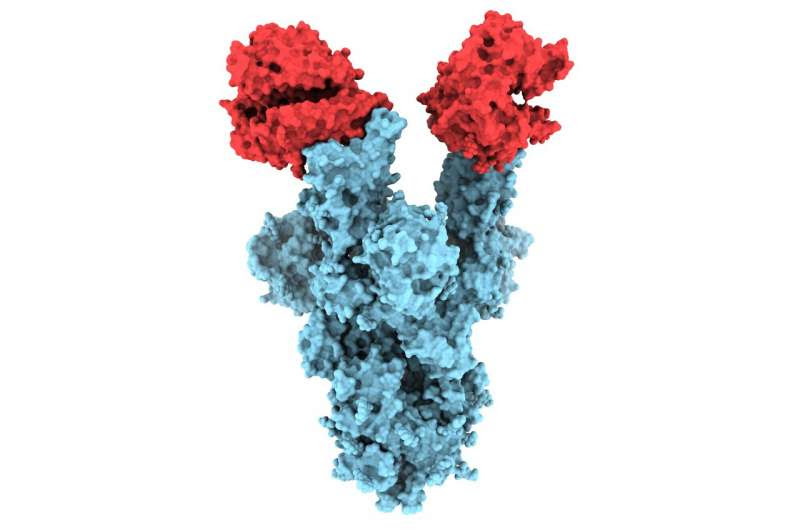 One of the most important consequences of the Delta variant is that we are seeing increasing numbers of young people being infected and hospitalized. This is entirely predictable.  Imagine you are in a war with a machine gun.  You are attacked by 10 enemy soldiers.  You have a fair chance to survive given your firepower. But what if they attack you with 10,000 soldiers?

That is the challenge we face. A young immune system has good defenses but if you ask it to manage a torrent of virus it will simply run out of bullets and the infection can take hold. The amount of virus an immune system has to fight matters a lot and we are overwhelming more of our young people now.

When the analysis of the extreme viral load coming from asymptomatic people became known the CDC started changing their mask advice but they didn't really explain why.  They gave us their talking heads but have not been precise about the reasons and risks. They treat us like children with that sad refrain "because I said so". The result is that we have political warfare with slices of fact from all sides but many speakers are fundamentally seeking political power rather than life for our people.

Letting politicians speak to these subjects is simply a recipe for disaster.  Political motives are never pure. The decline of the CDC really began with Reagan who made the CDC director a political appointee. The CDC should be as immune from politics as the Supreme Court is supposed to be.  Sadly, it has become part of the federal messaging machine which makes it risk averse and calculating, not solely focused on our lives.