Cruelty, both deliberate and unaware, an unspoken burden of fat

Much of our effort in the foundation so far has been focused on the details of the disease process and ways to combat it.  This is similar to so much that is published today as it avoids the emotional/psychological barriers that make it so difficult  to manage weight in our society and the burden it imposes on the obese.  Our culture is schizophrenic in its pursuit of excess and its glorification of physical perfection.  We are witness to the epidemic of obesity and we tsk tsk over the problem which is abundantly clear in the statistics. 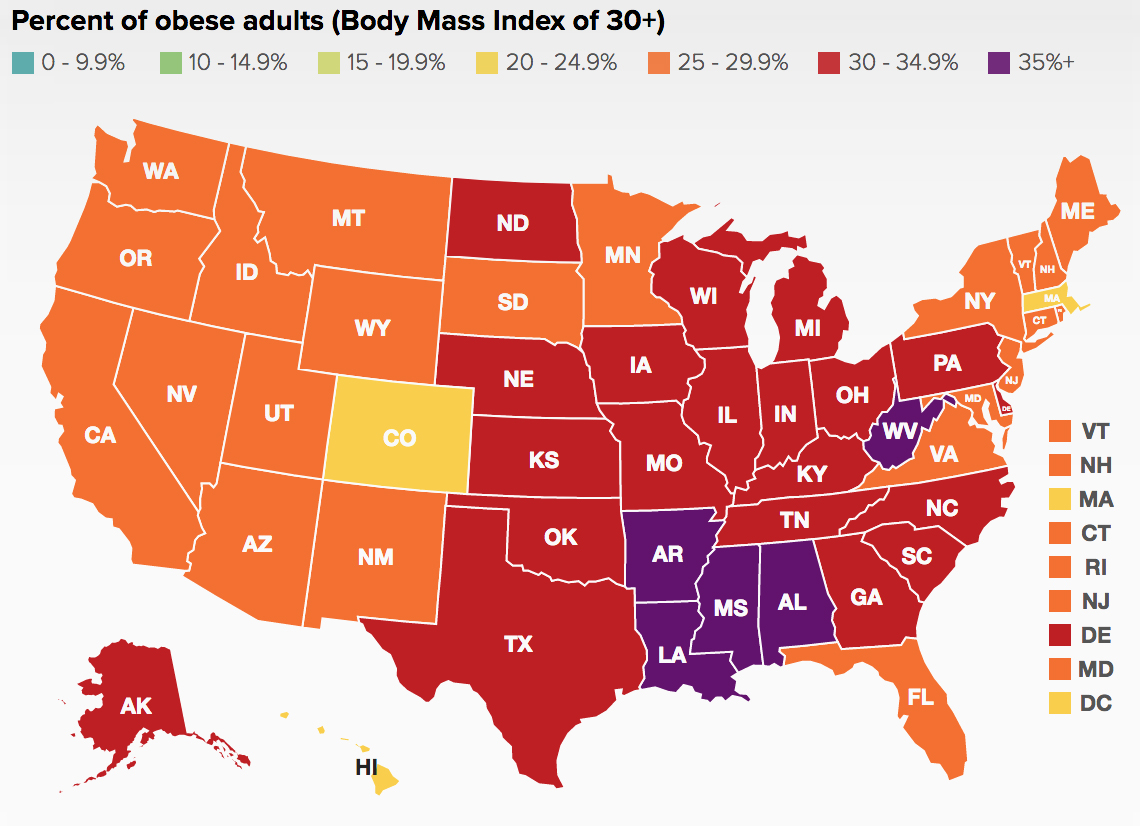 Ignored in these statistics is the pain that burdens those who embrace the excess but fail the image test.  Consider the challenge for fat young people.  Consider the social pain of the young boy too fat to compete or who becomes an object of jokes, even if not deliberately cruel, as he struggles with young angst.  Or the young girl who ashamedly seeks clothing to hide rather than enhance her image lest she be shamed by her companions.  The scars that are produced by young rejection and alienation are lifelong burdens that those who don't fall into that group are unaware of and mostly uncaring about.

However, for many the deck is stacked against them.  It is clear that the one to five pounds a year that we gain as adults imposes a price that our two oldest generations are starting to pay as the obesity driven diseases inexorably engulf us.  But consider the fact that a fat child was uncommon forty years ago but today we have a significant number of people in their 20's already with fatty liver disease. They are bombarded with the images of fitness and health and thinness that are perfection and out of reach for most.  When they try to lose weight they frequently fail or regain what they lose in a soul crushing cycle of failure.

Paradoxically we are surrounded by the supersize culture of food everywhere, serving size calories beyond any rational level.  The dietary practice of our society has become a theater of the absurd.  Absent a desire to harm another what rational person would promote drinking a gallon of soda a day?  What merchant would offer a single serving with enough calories for two days?  What government would promote a diet used to give lab animals terminal disease?  And yet that is the culture our children live in.  Those who are taken by the calorie beast will pay a price in health and happiness for their entire lives.

This is a dialog that we certainly don't have an answer for but it is one that a rational society would engage in and work toward some wiser course.  We know the outcome of our current course, but will we find the collective will to be serious about finding a better way?  Sadly, you rarely lose by betting on the foolishness of the culture.