Type 1 and type 2 diabetes on the rise among children, teens

One more sign that our children will die younger than they should because the national diet is simply broken.

Rates of new diagnosed cases of type 1 and type 2 diabetes are increasing among youth in the United States, according to a report, Incidence Trends of Type 1 and Type 2 Diabetes among Youths, 2002-2012, published today in the New England Journal of Medicine. 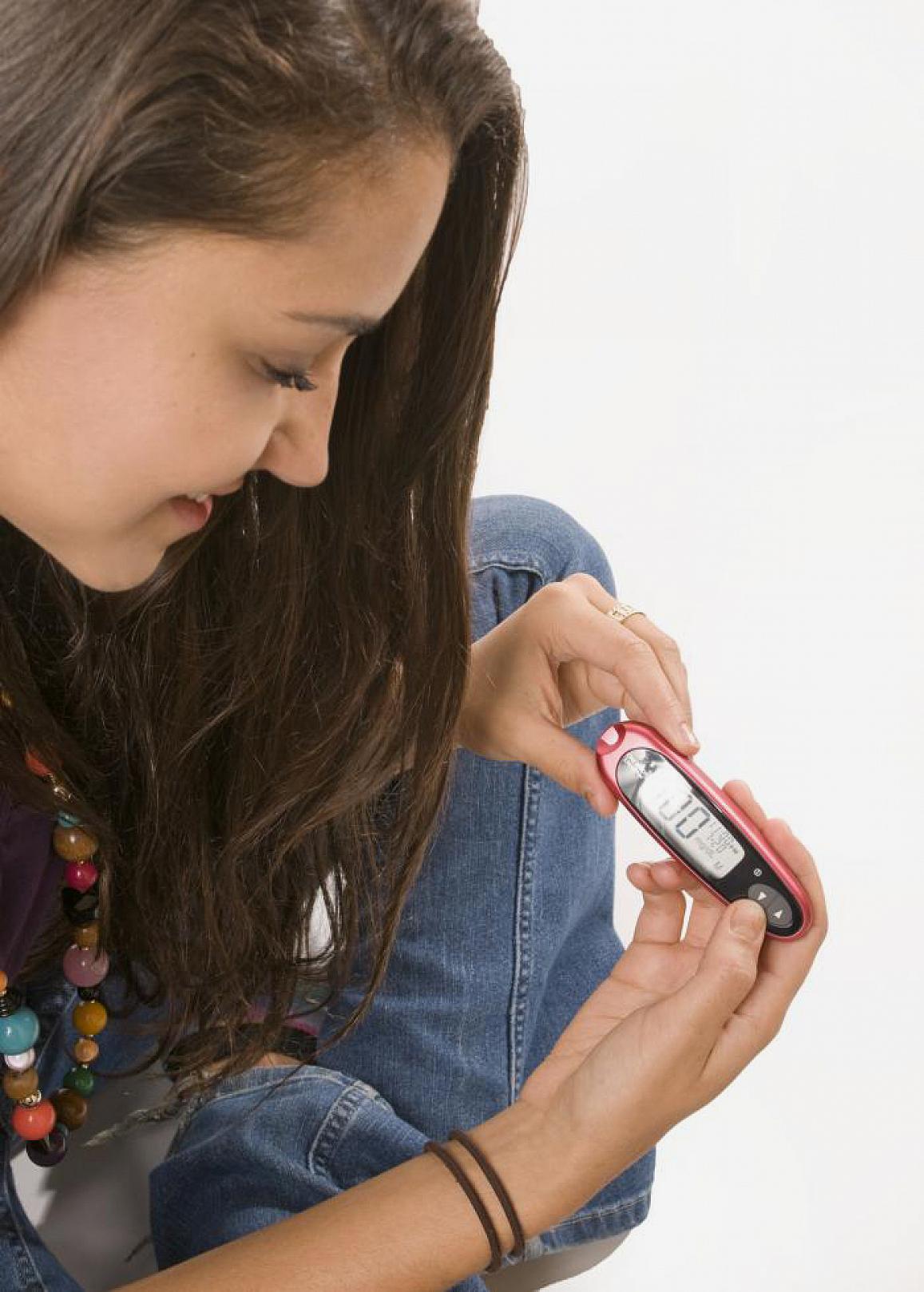 “Because of the early age of onset and longer diabetes duration, youth are at risk for developing diabetes related complications at a younger age. This profoundly lessens their quality of life, shortens their life expectancy, and increases health care costs,” said Giuseppina Imperatore, M.D., Ph.D., epidemiologist in CDC’s Division of Diabetes Translation, National Center for Chronic Disease Prevention and Health Promotion.

We should all be ashamed and resolve to act. Also note that this data is already 5 years old so it is worse than this.

Key diabetes findings from the report 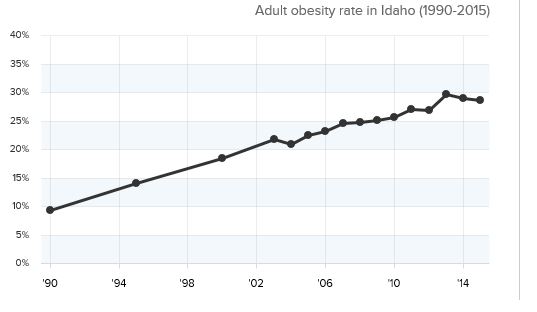