Medical care, I don't know whether I'm mad or sad, It is worse than I feared

I really want to be mad at someone, but who? 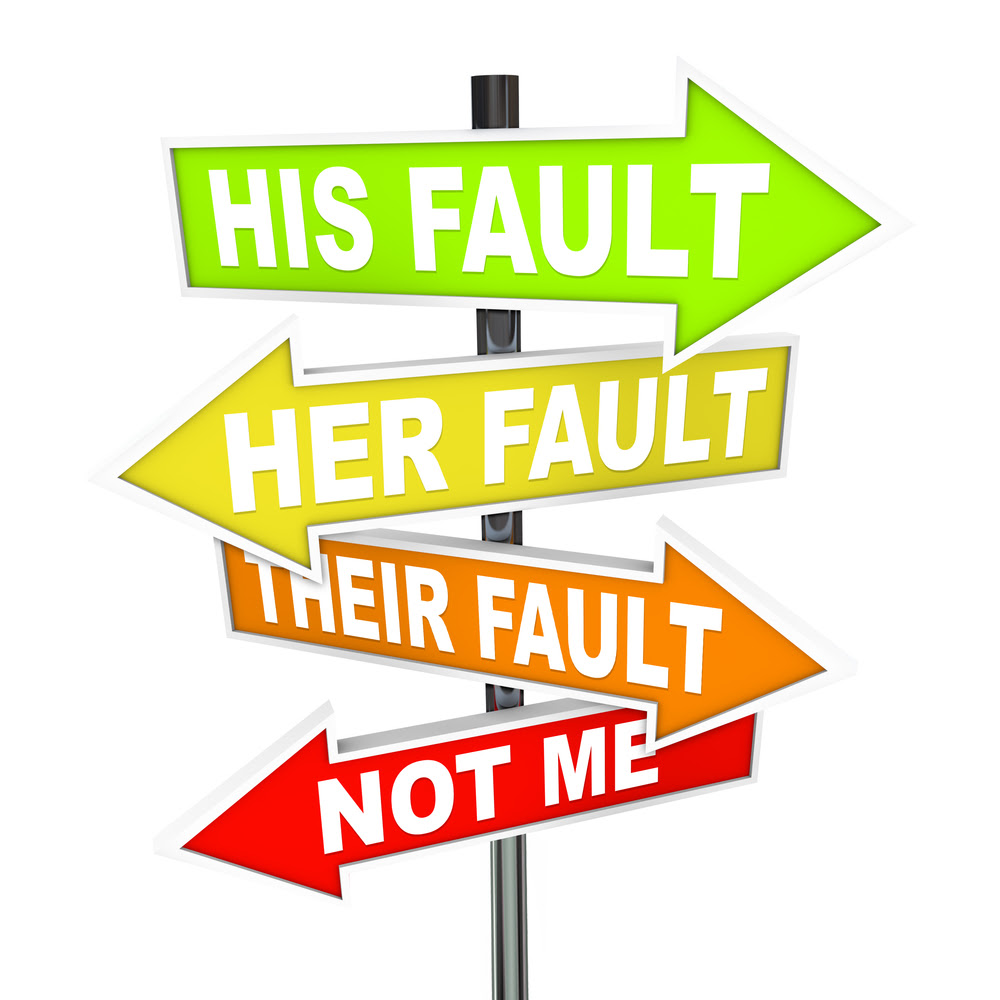 You are here because you have an interest in health. Suppose you had a dangerous condition that takes a decade or two to develop but had no symptoms. Would it matter to you if no one told you?

Buzz off you say???  Life is like that you say, lots of things happen to people. There's nobody to blame. It's in the fine print on the back of the ticket. Life isn't fair and no one gets out alive. Don't waste the energy thinking it can be better?

Well, that is true. Sooner or later most people eat a crap sandwich of some kind. There are so many things that just happen or something goes badly. The miracle is that we have a life at all. I guess the thing that really annoys me is the idea that my health wasn't worth dealing with.

Wayne that is just nutty. The system can't care about you as an individual. Really, you are just a guy from a town out in Idaho. You think the healthcare system should care about you? Talk about a big ego. There are over 300 million of us and we all want to be "special". If you were special the system wouldn't have ignored you.

AND THAT'S WHAT MAKES ME MAD.

I don't expect special but I do expect fair. Maybe I can explain it this way.

This is about healthcare. We should prioritize services based on what is likely to kill us. We spend enormous amounts on heart disease and cancer for example. That is a good thing. Those things kill us so it is something we care about and try to fight.

I'm sure you agree with that, but look at this chart. This shows how hazardous, liver fibrosis is compared to a healthy person. How likely that disease is to end up killing you. With Stage 1 you 1.88 times as likely to die in 12 years as someone who is healthy. 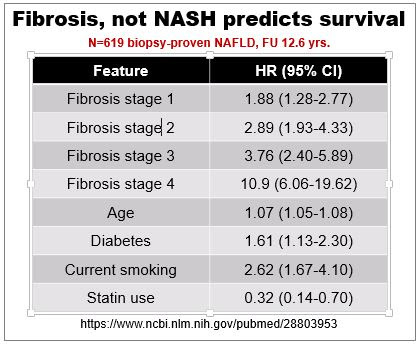 But look at the chart.  Stage 1 is more hazardous than diabetes and stage 2 is more dangerous than smoking but we don't care about that at all.  We simply ignore the situation until someone shows up with stage 4 which is almost 11 times as likely to be fatal. How does that make any sense at all?

Hold on now Wayne. We can't upset the whole system for something that no one has even heard of.  It might be very personal to you, as an individual, but we can't make a federal case out of everything that can happen to people. If this was really a big deal you wouldn't be out here complaining by yourself. We have giant agencies and armies of people working to get us better healthcare so take a breath.

But that is the point. This is a huge problem. Let me show you. This may be a little hard to read so click the image for a larger view. 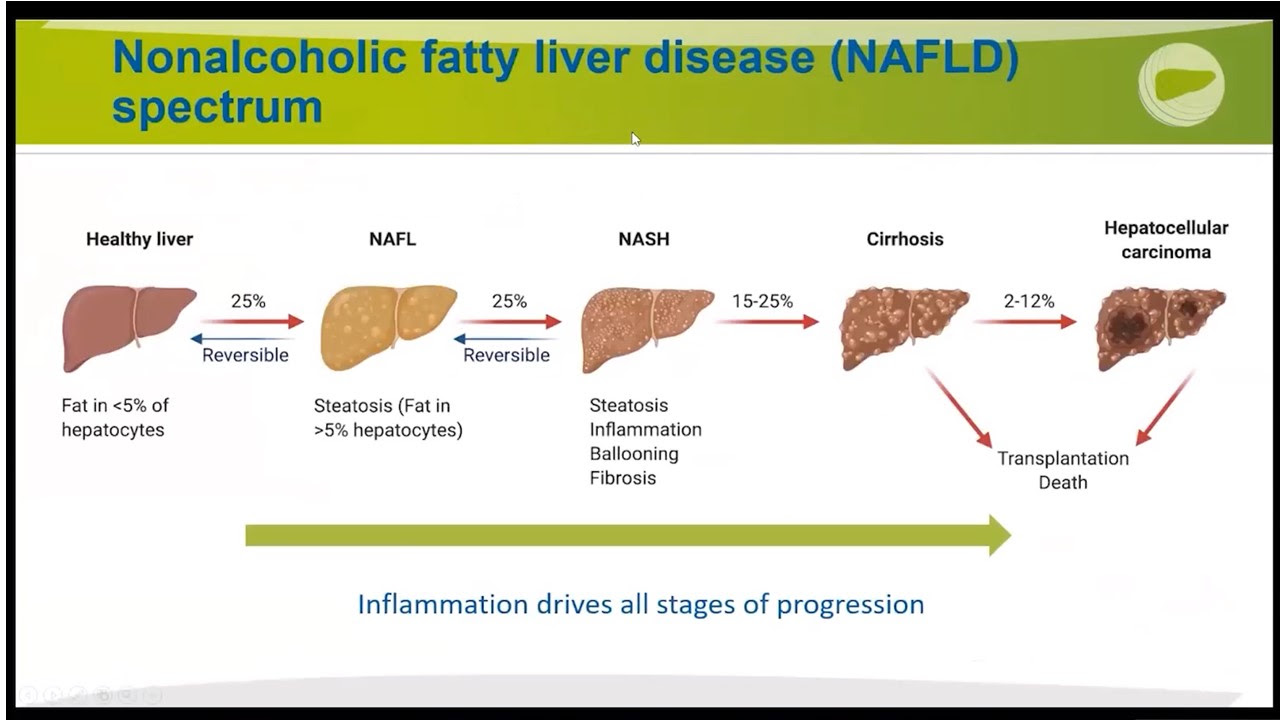 Consider this, 100 million of us have a fatty liver which means about 20 million have NASH which produces fibrosis and what the stages I talked about before refer to. Is 20 million a big deal? I think so.

Well yeah, that seems like a big enough deal that we should be concerned about it.

OK, let me explain just how concerned we are then. We have a basic understanding of how things work and what problems people face that raise their odds of having liver disease. Basically, we know who the high risk people are so you would be reasonable to assume that we are working to help people avoid this problem.

The thing that has me annoyed today is a recent report that looked at a vast database of patients and took what we know to be decent predictors of disease and found over 11,000 of those high risk people. Then they asked them this question.

"Have you ever been told by a doctor or health professional that you had any kind of liver condition?"

So out of 11,000 high risk people how many do you think had ever been told about liver disease?

Ponder that for a minute then click on the light bulb for the answer.

If you looked at the light bulb, you now understand why I'm unhappy about how our liver patient community has been addressed.

Does it concern you that nearly 95% of the patients with liver disease are unaware that they have the disease? In a rational world might that be taken more seriously? But who should we be mad at?  It isn't just doctors. They do what they are told and get paid for. It isn't just politicians. They vote for political advantage and patients suck as lobbyists. It isn't just teachers who follow the curriculum. It isn't just patients who commonly don't do what is best for them anyway even when they are working with good information. Everyone has a part to play in society and until we find some common way to unite for better health we will be dysfunctional as a society.