Pig Livers may be in the future of transplant choices 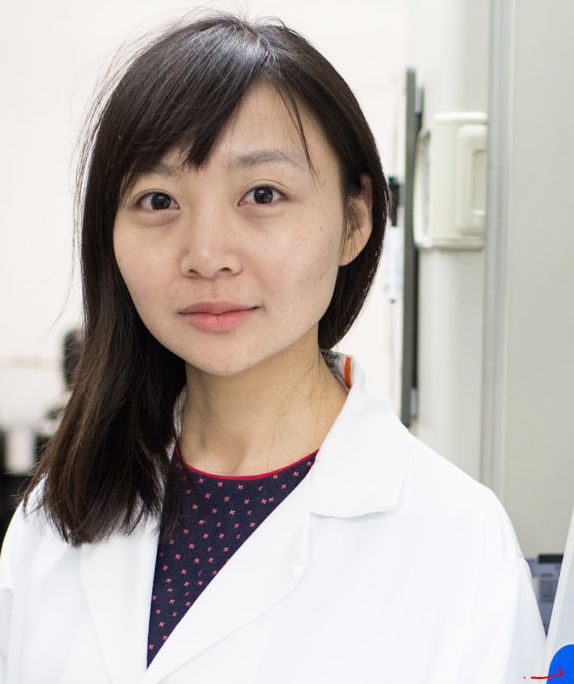 Where other people see bacon, biologist Luhan Yang sees lifesaving organs — hundreds and thousands of them, pig livers and pig kidneys and diabetes-curing pancreases, and possibly hearts and lungs, all growing inside droves of pampered swine.

A key problem is that surrogate mother pigs don’t reinfect fetuses with “PERVs.” That’s crucial, because the memorably named infectious agents, short for porcine endogenous retroviruses, could cause tumors, leukemia, and neuronal degeneration if transplanted into patients. To make xenotransplantation succeed, PERVs have to go.

PERV genes are interwoven into the genome of pig cells, so eGenesis scientists start their work with CRISPR-Cas9, which has made editing organisms’ genomes so simple high-schoolers can do it. It takes far more expertise, however, to remove dozens of PERV genes at once, as eGenesis does in pig fibroblasts, which are connective-tissue cells.

The anti-PERV work is only the start of the changes eGenesis is making to pig genomes. Its scientists are also slipping into the pig ova up to 12 human genes “to make the pig organs more human-like,” Yang said in an interview. One gene, she said, would shield its organs from attack by the human immune system; another would revamp its coagulation system to reduce the risk of clots.

That’s a ton of genetic handiwork for one little pig to handle.

There are other concerns, scientists noted. Sometimes PERVs are found in the embryos before they’re implanted into surrogate mothers. The problem, Yang says is that removing the DNA-containing nuclei from pig ova isn’t always complete; occasionally some of an ovum’s own PERV-infested genes remain behind, so the embryo created from it also has PERVs, genetic analyses showed but are problems that can be solved.

In 2012, she and postdoctoral fellow Prashant Mali teamed up on CRISPR-Cas9, a molecular complex that bacteria use as a primitive immune system; other scientists had recently gotten it to cut specific locations on DNA floating in test tubes. Mali and Yang got a single cluster of CRISPR molecules to edit multiple genes in human and mouse cells in one fell swoop, a breakthrough published in early 2013. Although Mali and Yang had equal billing as first authors, the paper is always referred to as “Mali et al.” Yang said that doesn’t bother her.

Soon after, physicians approached Church about using CRISPR to alter the genomes of pigs so their organs would not be rejected by the human immune system. The very question was a triumph of hope over experience. In the 1990s, a handful of drug companies, including Novartis, had collectively spent north of $2 billion to use genetic manipulation to make human-friendly pig organs.

With hundreds of labs catching CRISPR fever since 2013, most experiments have altered one or two genes at a time, maxing out at five. Yang’s challenge was audacious: To knock out all the PERVs would require a tenfold improvement. “But if we could make it work,” she said, “the impact would be huge.” They did, and it has been. In 2015 the Church lab announced it had CRISPR’d out 62 PERV genes in pig kidney cells growing in lab dishes. It was a record, and it still stands.

Some scholars argue that it is morally wrong to value human life more than animals’, but “so many people are eating pork every day,” Yang said. As for “playing God” — the argument that it is unethical to change a pig in the way that genome-editing does — she retorts that “the highest moral standard is human life. I think it’s a personal choice whether you use a pig organ or die. But you shouldn’t prevent other people from using it.”

As of early March, two of eGenesis’s cloned and CRISPR’d pig fetuses were just “a few weeks from delivery,” Yang said. “We checked the genotype and were surprised but also delighted to see that the fetuses [in one surrogate mother] are 100 percent PERV-free.”