In the land of the blind, the one eyed man is crazy ... he sees things that others do not and dreams of things that are thought impossible by the blind. 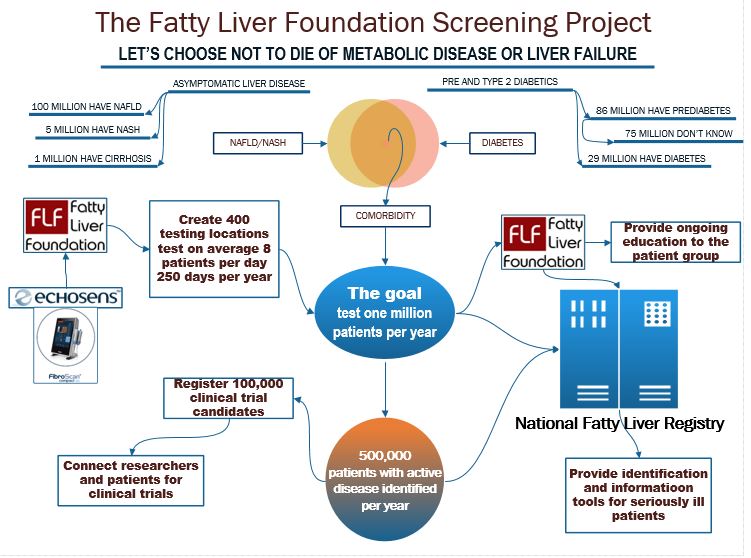 We have reached our initial goal of screening 1,000 asymptomatic people who have no diagnosis of having liver disease.  We will be reporting the results in due time but this is a milestone rarely reached by non profits to be the sponsor and to execute a formal study.

As patients, we don't live in the land of the blind exactly but we live in a land where our lives can be hostage to values that are not energized by us being well.  We live in the land of statistics where decision makers routinely accept that some of us will suffer and die while others, just like us, are better served.

Wellness is not spread evenly throughout the land.  Those who can, such as politicians and captains of industry, preserve for themselves access to the very best that medicine has to offer.  Most will express the view that good health is a fundamental human value, but unfortunately not every need can be met, tsk tsk, so sad, me first however.

As a patient from an area not well served by hepatology I know the anger that comes when it becomes obvious that it didn't have to be that way.  As an engineer, in a prior life, I do understand the challenge of resource management, competing needs, and calculated tradeoffs.  As the CEO of a patient advocacy foundation I see, up close and personal, the very real human cost of system failure and badly designed reward systems.

I sometimes wonder if I am mentally ill.  I have chosen to expose myself to the very real suffering of thousands of people spread throughout the country.  Modern communications, as terribly flawed and infested with predators as it is, allows the creation of extended community in ways never dreamed of before this generation.  We all deal with the illnesses and death of people who are close to us so there is nothing new in the transaction itself, but within the community of patients it is a very different world.

Those of us who inhabit the patient space become family of a sort.  We share the journey of people that we will never meet in ways that are often more intimate than those shared by family members.  You can't imagine the road that you have not traveled so the peer groups who share the common bond of a journey in the shadow of death become something more than just strangers on a server.

In the service of those companions and as a warning to those who still can choose a different path, the foundation supports investment in wellness and a more just distribution of hard won resources.  Tsk tsk, so sad, is not sufficient.  The one eyed man can clearly see that our current system is broken and lies a shambles at the feet of our political system.  We support the improvement of the health of society broadly through a focus on individual health.  It is a song as old as man, not becoming ill in the first instance is a far better bargain than fighting against the night.  It is in service of this idea that we have sponsored wellness screening for asymptomatic liver disease.