The Link between Gestational Diabetes and Fatty Liver 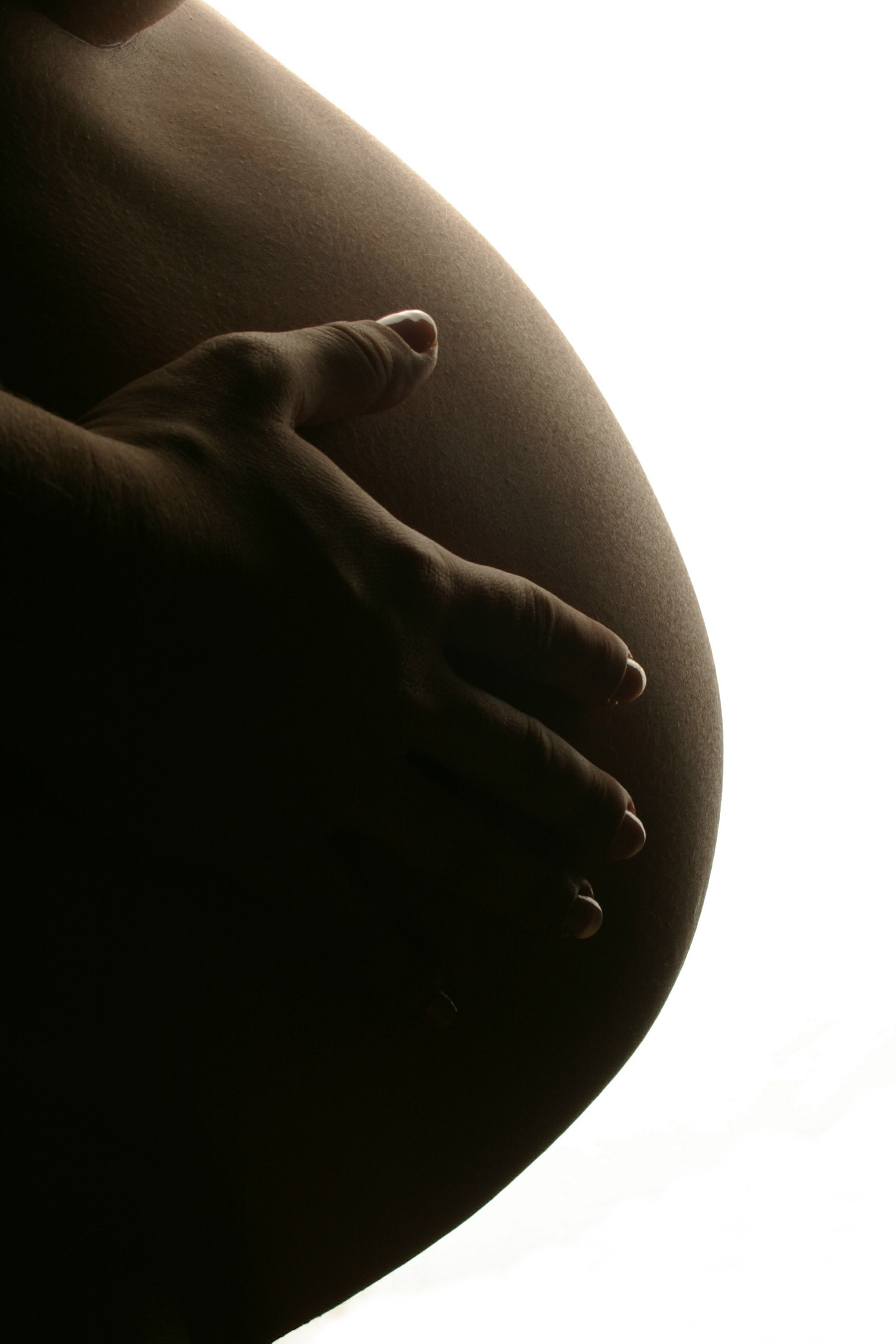 Around one in seven births are affected by gestational diabetes - a severe threat to maternal and child health - as stated by the International Diabetes Foundation. Gestational diabetes is one of the reasons why maternal programs include careful testing and control of glucose levels. The disease can have long-term health effects for mothers and their children, heightening the risks of obesity, diabetes, hypertension, and kidney problems in children. However, one consequence many women do not know about, is that of fatty liver disease.

A recent study by Sarah R. Donnelly et al found that women with gestational diabetes mellitus (GDM) have an increased risk of fatty liver disease nine to 16 years after giving birth. This is the case because chronic hyperglycemia is a risk factor for liver fat accumulation and potential liver dysfunction. Specific liver enzymes are created at

an accelerated rate after women with GDM give birth. Researchers stated that it was important to identify patients who could potentially develop problems with glucose metabolism. Doing so could also indicate their problems of developing fatty liver disease. They added that women with GDM tend to have raised triglyceride levels, which is also linked to liver dysfunction.

Women can Benefit from Early Intervention

The discoveries made this year are a cry for the need for early diagnosis and intervention, as well as prevention of fatty liver disease itself for this high-risk group of women. Even for women with normal liver functioning after GDM, a preventive approach can be recommended by health professionals. Interventions that have shown improvements in various studies (including by Kim et al) include exercise and diet. Of the studies looking into the benefits of exercise for fatty liver disease prevention, three showed improvements in hepatic levels with moderate-intensity exercise, while one indicated that improvements were made with vigorous activity. Among studies involving medication intervention groups (by Mendez-Sanchez et al and Vilar Gomez et al, to name two), results have shown that the most important factor for improvement continues to be weight loss via diet and exercise.

Recent research has shown that there is an important link between GDM and fatty liver disease. Because fatty liver can develop various years after a woman gives birth, health professionals should be vigilant to this group of women, conducting the required tests and prescribing treatment if necessary at an early stage. Greater awareness also needs to be raised regarding this link, so women can be advised to embrace important lifestyle changes that will reduce their chance of developing fatty liver disease post-birth.