There is a new ELF in town, sorry no magic this time, but important anyway

ELF, cute little name but what does it mean to liver patients?

ELF was just approved as a blood test for fibrosis by the FDA and this is an important step in the efforts to develop better tools for diagnosing advanced liver disease and getting away from liver biopsy. 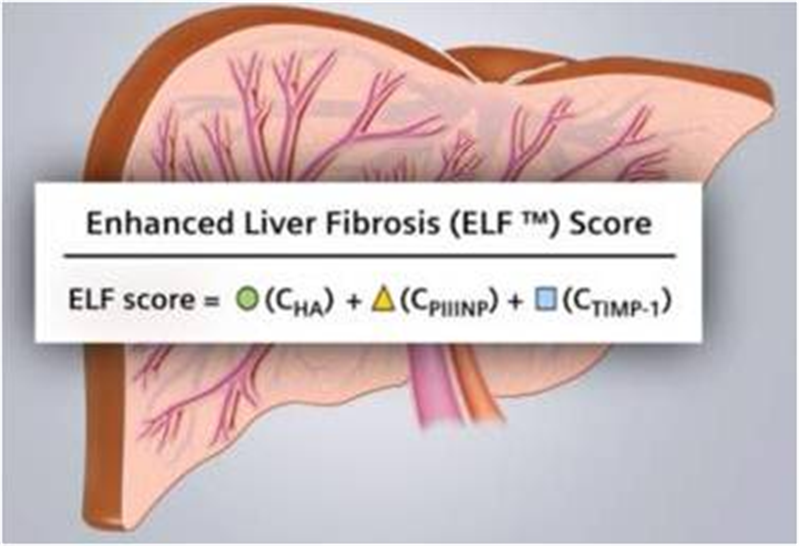 Even though fibrosis, (the formation of scar tissue in the liver) is the principal feature of cirrhosis that destroys the liver, we have had very few ways to measure it. The lack of non-invasive tests is part of what discourages many researchers from working on that aspect of end stage disease.

Look at the image below and note that most efforts are directed at metabolic functions and the anti-fibrotic efforts have been particularly difficult. Part of the problem is the limited tools available that focus on measuring scaring. They have primarily been indirect and typically measure stiffness as an indicator of the problem. 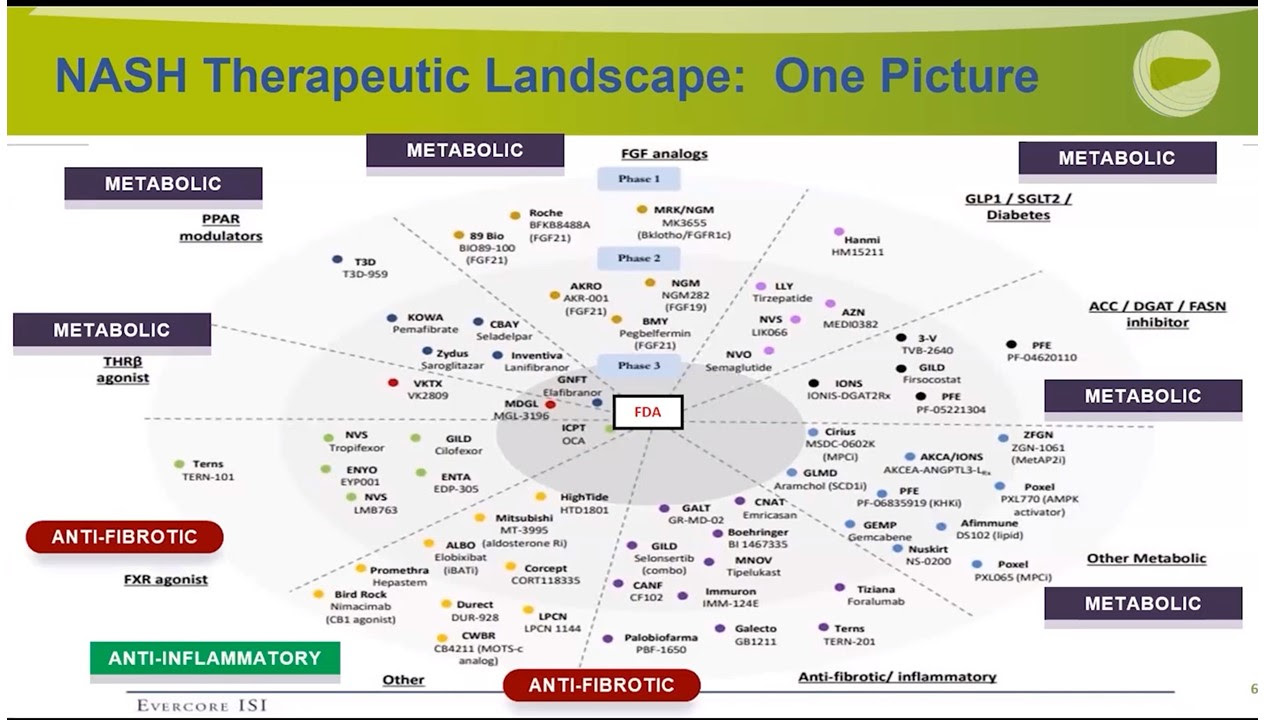 The disease process is pretty complicated but let me explain one key point that we care a lot about. Scar tissue is collagen, which is complex itself, but it is actually made of fibers. As scar tissue forms individual threads are created which are pre-collagen and are fairly fragile.  Three of those threads are wound into a triple helix and welded together becoming real scar tissue.  In the process the ends are snipped off and those fragments are the PROCollagen-3 fragment measured as one part of the ELF test. If those fragments increase it means that scar tissue is actively being formed which is something we care a lot about.

I've written about collagen formation in my blog.  If that is of interest here is a link to more explanation.

The test most of us know about is ALT which indicates that the liver is being stressed and that liver cells are dying but it can vary a lot and doesn't really tell you about the fibrosis processes.  If damage is going slowly you can build up very dangerous levels of scarring and still have normal ALT tests. That is what happened in my case.  I ended up at stage 4 cirrhosis without having elevated ALT tests. A test like ELF might have provided better information before I got to stage 4.

Since the ELF test was recently approved for use by the FDA. I spoke with Siemens Healthineers Deepak Nath about it.

"In the United States, there is a need for a simple, noninvasive prognostic test that is convenient, objective, reproducible, accurate, and widely accessible," said Deepak Nath, PhD, President of Laboratory Diagnostics for Siemens Healthineers. "Our ELF Test is the only IVD assay granted marketing authorization by FDA to assess the progression to cirrhosis and liver-related clinical events in patients with advanced fibrosis due to NASH. The ELF Test combines the measurements of three serum biomarkers directly involved in the active process of scarring into a prognostic risk ELF score. Patients now have access to a convenient and minimally invasive tool – so simple it can use the same routine patient blood sample.”

This test is primarily useful to docs doing clinical trials but this step is important to the field. It shows us that useful blood tests for these liver diseases can be developed and approved by FDA. This is not a perfect test but adds value when applied to the right patients at the proper time in their disease journey. Its greatest value is that it shines a bright light on the way forward as we seek therapy for these terrible diseases.

Be aware that your doctor may not be aware of this test and your insurance may not cover it so for most of us, for now, this is more glimpse of the future than something that will affect your care but it is an important step forward and is a valuable addition to our test kit for the right patients.

One more thing, if you have a chance to participate in a clinical trial for one of these drugs, please volunteer. We will continue to die slowly and in pain from the complications of fibrosis when lifestyle change alone doesn't get us to a healthy place. That can't change until the research has been done so come to the party if you get a chance.