Virus mutation factories, how might you become one of them?

Twenty million people with the liver disease NASH, or non-alcoholic steatohepatitis, are also more likely than the average person to be infected with the COVID Delta variant and suffer from long COVID. Many of these chronically ill will become variant factories increasing the risk of developing new and deadlier strains. We’re working hard to prevent that, aren't we?

While you think about that question here is a link to a short explanation of what is critical to understanding disease risk management. (Sorry if YouTube shows you an ad first).

It is also important to remember that a NASH patient is about 14 times as likely to get COVID. 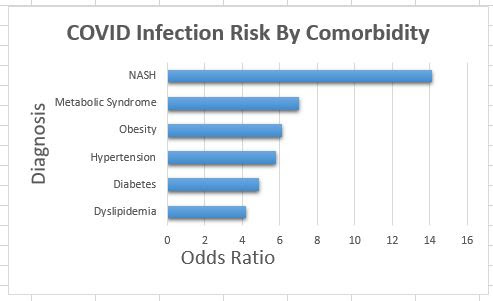 Click here for a review previous blogs on this topic.

The UK or Alpha strain became the dominant variant in the US because it was about 50% more infectious than the Wuhan original. The University of British Columbia recently released an actual image of the Alpha variant spike protein which helps us understand why. The blue part is the spike protein, and it has attached to not one but two ACE2 receptors. This is the mutation that made the UK or B.1.1.7 variant so much more infectious. There are thousands of known mutations of the virus that don't appear to have an unexpected effect on us.  But from time to time one does, such as the mutation that produced the B.1.1.7 or Alpha variant and now the even more infectious Delta variant

A recent study has shown that transplant patients, as a result of taking immune suppressing drugs, are up to 82 times more likely than the general vaccinated public to have a breakthrough infection. On top of that, the rate of serious illness is up to 485 times higher. While small, this study provides the first clinical evidence across multiple hospitals that transplant recipients are less protected by the vaccine,

One common consequence of NASH is a damaged immune system. If you have a compromised immune system or chronic disease it is important to remember that COVID vaccines are not a “get out of jail free card”.  Many patients with chronic disease have difficult, long battles defeating the virus and may end up with long COVID and even longer recoveries.

An inefficient immune system is the ideal breeding ground for new variants. An immune response that may damage but not kill the virus allows it to replicate many times while continually selecting the most effective versions of itself as it seeks to evade the immune system. That is an environment that often creates new strains that can have unexpected impacts on our health.

Rapid viral evolution has been described in immunosuppressed patients with persistent SARS-CoV-2 infection.

For example, during 152 days of persistent infection in one patient, the investigators identified 31 substitutions and three deletions in genome sequences. Twelve spike mutations were found, including seven in a segment of the receptor-binding domain consisting of 24 amino acids, some at sites linked to immune evasion.  In another patient the virus was analyzed at 23 time points over 101 days. Viral diversification was limited during the first 2 months but subsequently increased after the patient received an infusion of convalescent plasma on days 63 and 65, leading to rapid shifts in the frequency of different variants. As such, sequences that were sampled on days 89, 93, and 102 showed distinct combinations of spike mutations. The virus evolves if we don't kill it quickly.

We estimate that there are about 20 million people who have NASH. Many are likely to have compromised immune systems. Our society is, of course, working hard to warn those people about their increased risks and doing everything we can to support their health.

DAMN, there I go again. I keep forgetting that we don't think we should tell those people about their silently developing liver damage.  Too much trouble with no fancy pill to prescribe. 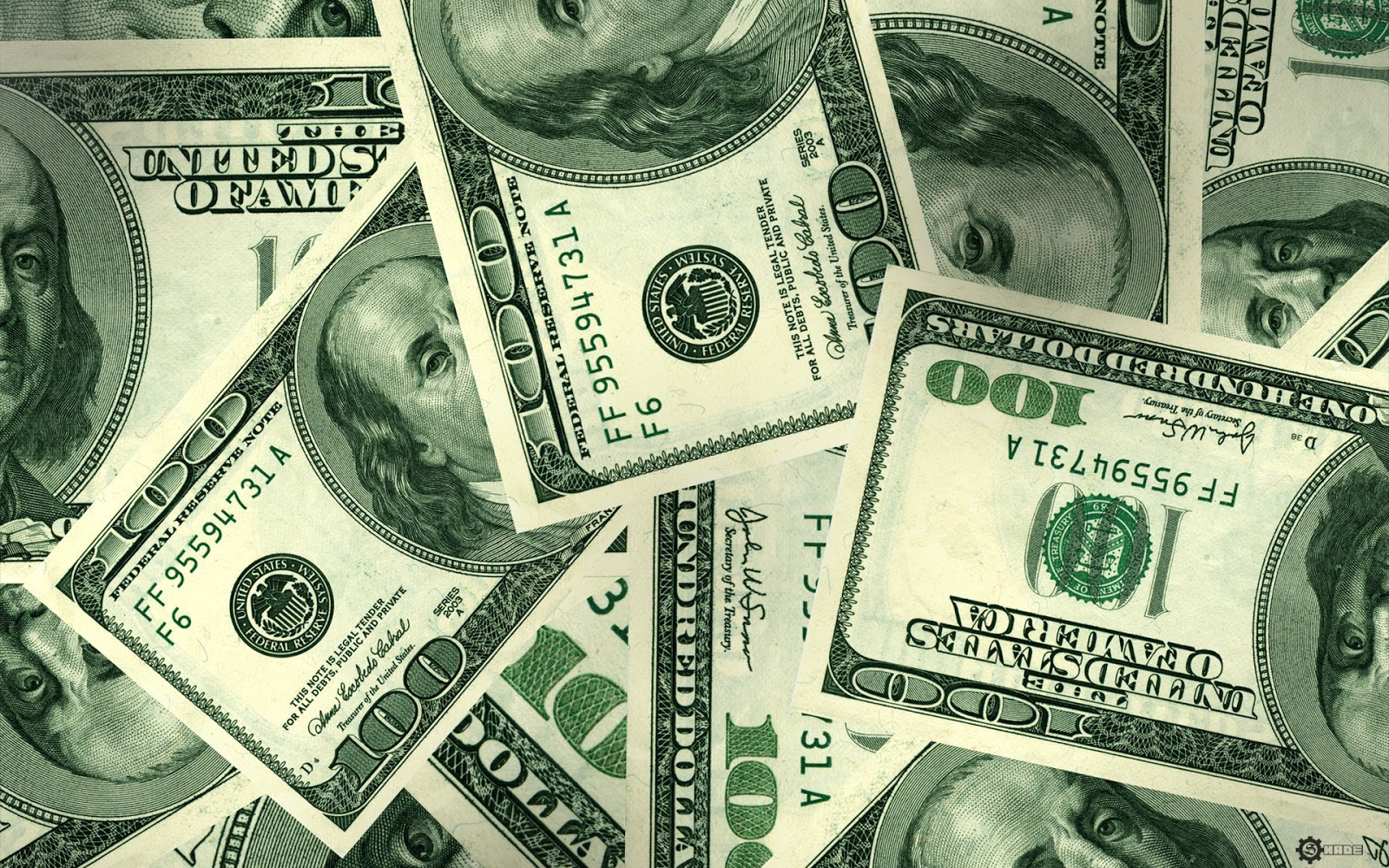